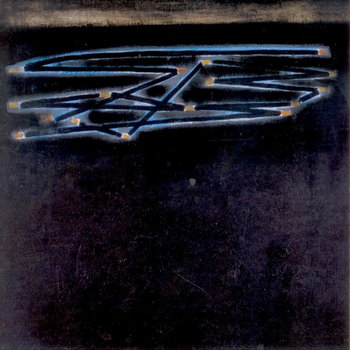 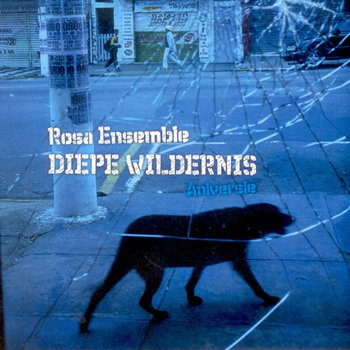 There was no concert series called The Blind Spot. No event, no project. So, I guess, this CD must be a surprise to the most of you. It’s not like Selling Hoovers in Mojave being a more traditional set up with performances and a cd release sticked together. So let me explain a bit about The Blind Spot process. The origin of this record is roughly divided in four phases and (while working on all kinds of other stuff, but hey, that’s life…) spread out over six years:

Phase 1: Most of the themes were composed in the period between the 2000 and 2002 . Rosa was looking for a means to combine contemporary composed music with popular electronic music. By the name of ´Plato Tectonics´ Rosa created several versions using techno influences and other dance techniques.
The track Sorocco, however, originated from a different project called ´Midden op de weg’ (´In the middle of the road´) accompanying a short story by Guimaraes Rosa, the Brazilian writer from whom the ensemble gratefully borrowed its name.

Phase 2: Step two was a summer event in 2004 called ´Music for Supermarkets´ in which Rosa used the same material but this time in an ambient modus. Rosa played in shopping malls confusing the unsuspecting audience with a minimalistic background music. Music, in a way, for one ear.

Phase 3: The last step was a ‘live’ studio recording at Bloomline Studio in ‘s-Gravendeel, Holland. Bloomline is a high end studio specialized in acoustic ensemble sessions. All the tracks are ‘one-takers’ creating a lively tension including magical mistakes and amplifier noices.

Phase 4: The recordings were taken to De Bonte Koe, our headquarters in Utrecht. It took sound engineers Bart van de Lisdonk, Alex Geurink and I another year to rework the material into a massive remix creating The Blind Spot.

Over the years this working process has become Rosa’s trademark. Music grows freely and takes shape in different projects. We had a lot of fun creating this music. Enjoy! 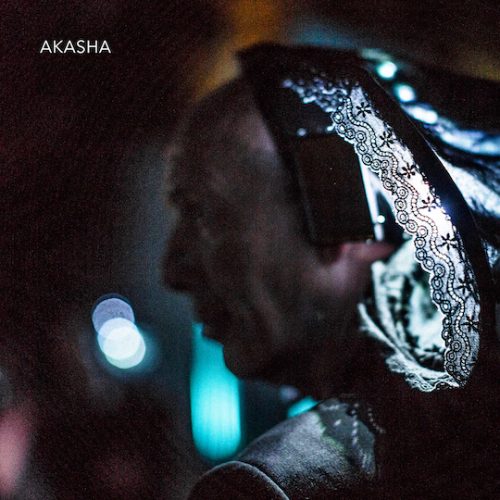 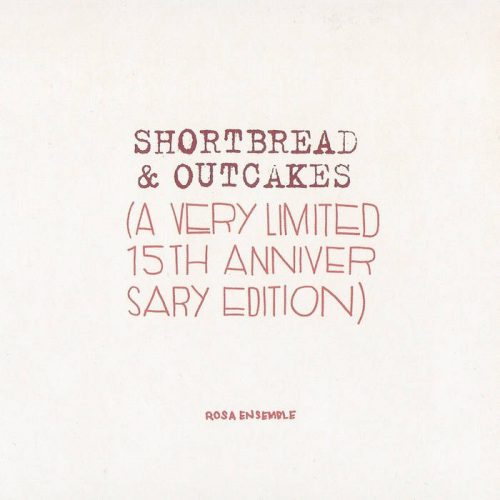